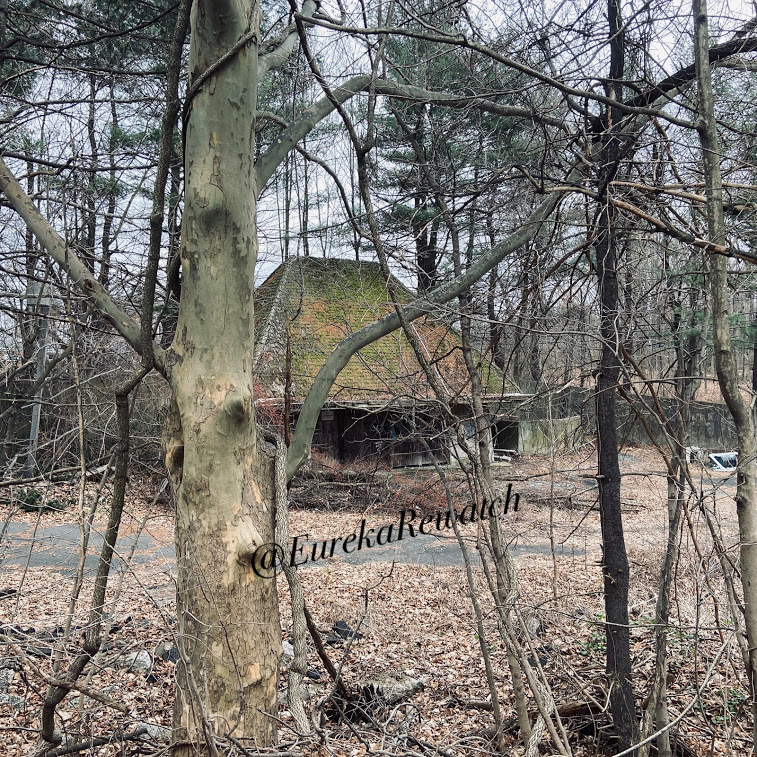 Join Skip and Vickie as they discuss S5-E10, The Honeymooners

“Jack’s idea of a romantic honeymoon doesn’t quite mesh with Allison’s. Holly tries on her new body. Jo and Andy followup on an investigation begun by Jack’s predecessor..”

No new cast of guest stars in this episode

Be Home Before The Street Lights Come On:

My friend Alison and I met in elementary school. We became fast friends and remain friends to this day. I loved everything about her, including her family. I spent so much time there, I’m sure they were afraid I would never go home. Especially in the summer. In the summertime there was more time to get there and home (it was a hike) because it stayed light out longer and the rule of “getting home before the streetlights came on” was not as impossible to adhere to. (Seriously…. how does one know when the streetlights are going to go on until they are on?)

Massive Dynamic was founded after the partnership between William Bell and Walter Bishop was ended by an incident in their Harvard Laboratory, which resulted in the death of one of their assistants. While Bishop was sent to a mental institution, Bell went on to form Massive Dynamic.

Answer from Jaimie Paglia re: Henry, Grace and Senator Wen:

@jaimepaglia
1/ In realize I am asking you to remember something from 7 or 8 years ago, but…. In our next episode of our podcast, The Honeymooners (where we discover that Grace and

2/ Henry are/were spies) we got into a discussion about Senator Wen’s knowledge of the time jump to 1947, because she does not treat Henry as an ally during the whole Astraeus mission.
I think that because Beverly knew about the time jump, Senator Wen knew about it.

4/ results from all of them being ignorant about the true mission. These people would never cooperate with something like this no matter what they were threatened with. (sorry for the length)

5/ But…. she did put Grace and Henry in charge of the mission, so I am on the fence

You’re correct, Sen. Wen knows about the trip to 1947 from Beverly but keeps it to herself because the Henry in this new timeline was not compromised by The Consortium. Hope that helps! https://t.co/VwaDNxRFPh

The Honeymooners is a classic American television sitcom created by and starring Jackie Gleason, based on a recurring comedy sketch of the same name that had been part of his variety show. It followed the day to day life of New York City bus driver Ralph Kramden (Gleason), his wife Alice (Audrey Meadows), and his best friend Ed Norton (Art Carney) as they get involved with various scenarios in their day to day living. Most episodes revolved around Ralph’s poor choices in absurd dilemmas which frequently showed his quick-to-judge attitude in a comedic tone, but also revolved around more serious issues such as women’s rights and social impressions. 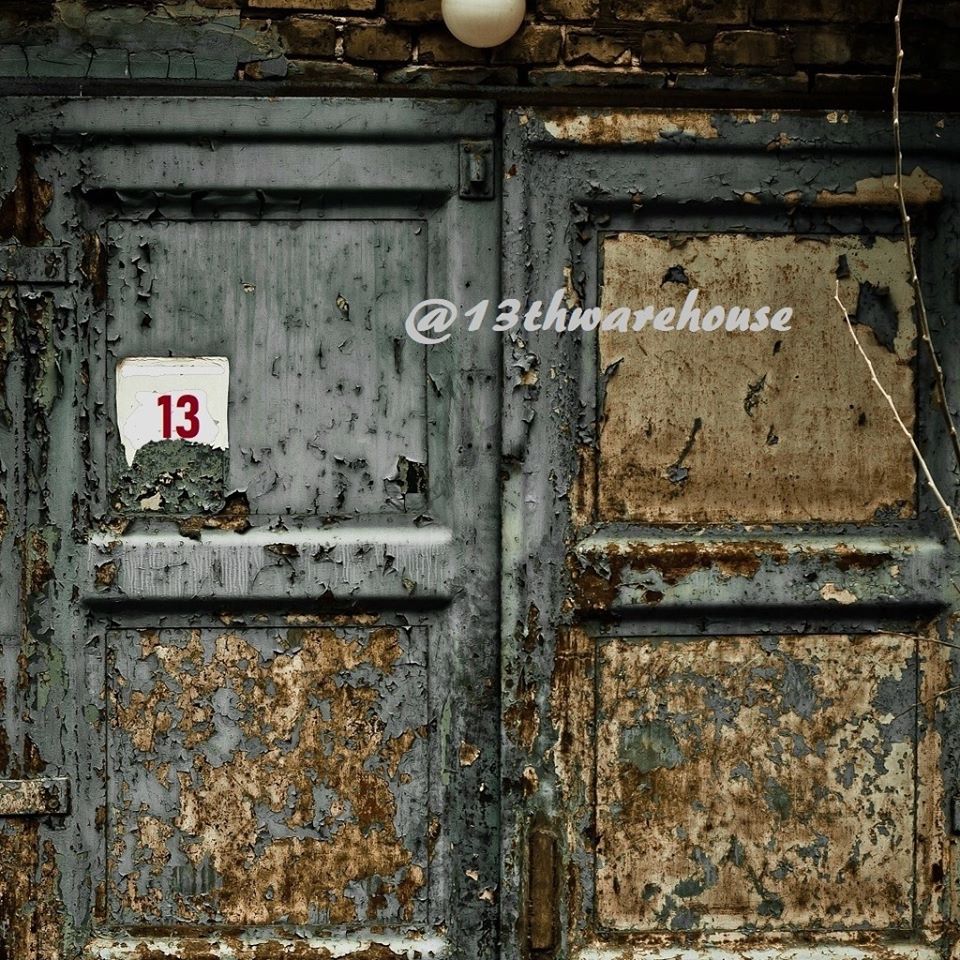