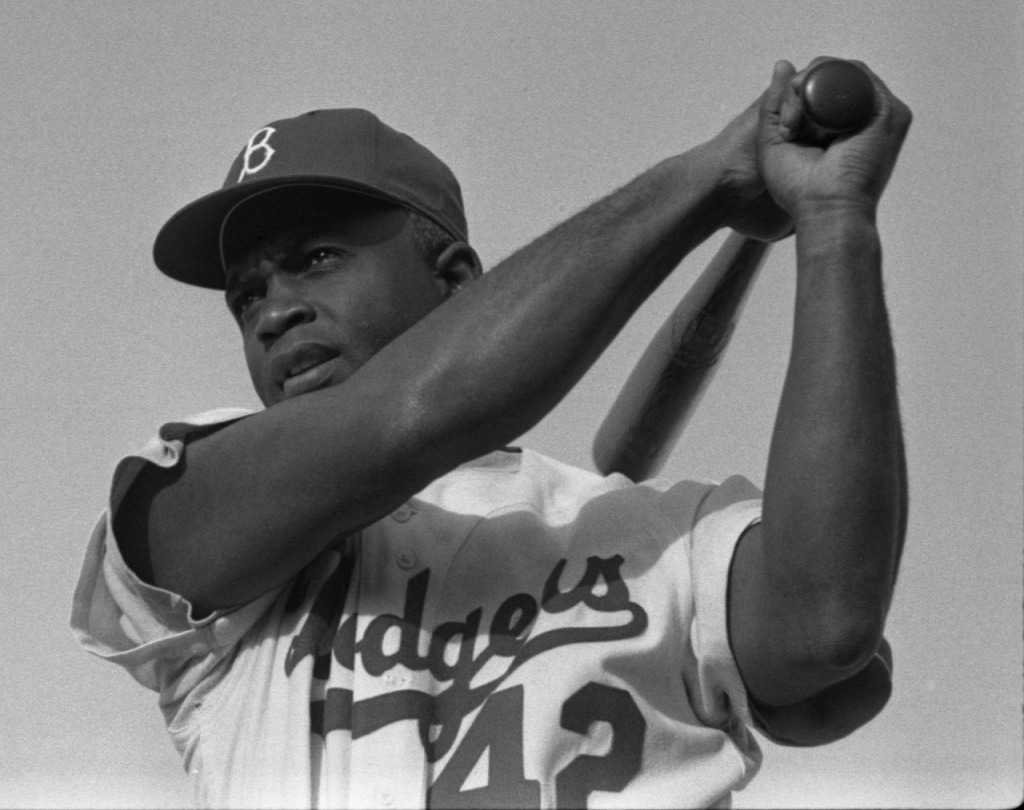 Skip and Vickie discuss Season 4, Episode 9 – I’ll Be Seeing You

“Mid-Season Finale! Closer than they’ve ever been before, Allison (Salli Richardson-Whitfield) and Carter (Colin Ferguson) join forces personally as well as professionally when Jo (Erica Cerra) and Fargo (Neil Grayston) enlist them to help find a stolen Global Dynamics project.”

Einstein influenced the beginning of the Manhattan Project. In collaboration with Leo Szilard, Einstein wrote a letter to President Roosevelt in 1939, warning of possible German nuclear weapons research and proposing that the United States begin its own research into atomic energy.

Primer is the Most Realistic and Complicated Time Travel Movie

Time travel generally gets depicted in the movies as a form of magic. Characters might toss around jargon like “wormhole” and “flux capacitor,” but the idea is basically “abracadabra!”

Title Play Off: I’ll Be Seeing You – Song

New episode - link on my bio page. S5-E7 Ex Machina Please join Dud Gramley and Vickie as they discuss Season 5, Episode 7 – Ex Machina “Fargo is convinced that Holly is still inside of the Matrix computer, but the DOD is determined to wipe its hard drive clean — losing Dr. Marten forever.”#eureka #eurekarewatch
New Episode! S5-E6 Worst Case Scenario Kym and Vickie discuss Season 5, Episode 6 – Worse Case Scenario “A disaster simulation causes a disaster. Then another. And another. Fargo finds Holly in the computer.”
Remember to join everyone over at A TOWN CALLED EUREKA (the FB Group) tonight (Sunday) at 8pm (est) for #REWIND episode, One Giant Leap. After #Rewind go to Eurekarewatch.con and listen to the podcast for that episode!