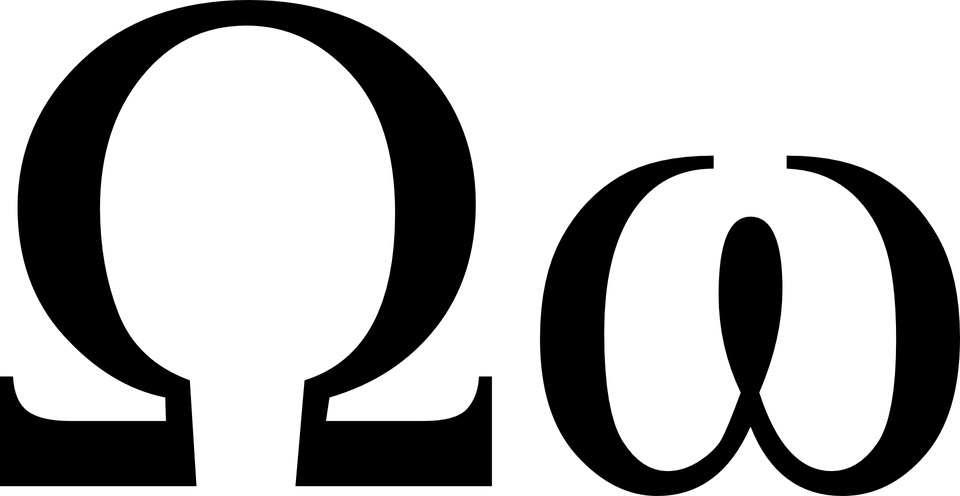 “The predicted danger posed by Allison materializes when she is subjected to mind control to steal Eureka’s secrets.”

Rocky Anderson as The Other Guy:

Rocky was born in Montreal, (Birth name: John Anderson) and Lived most of his childhood in Vancouver. Although Rocky has lived in Los Angeles, San Diego, New York, Portland, Seattle and Los Cabos, he calls Vancouver home.