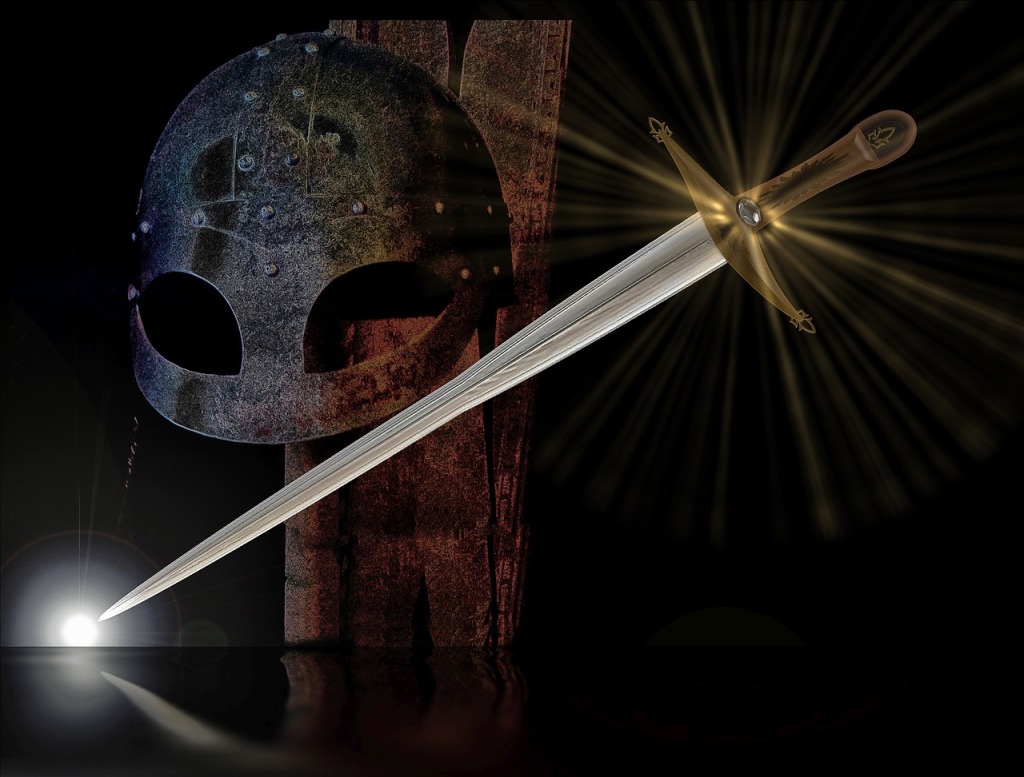 Join Skip and Vickie as they head over to Warehouse 13 for the crossover episode, Don’t Hate The Player

“Pete, Claudia and Myka answer an emergency call when Fargo from Eureka gets trapped in a virtual reality fantasy game of his own making.”

Neil Grayston was born on March 24, 1981 in New Westminster, British Columbia, Canada as Neil Gordon Grayston. He is an actor and producer, known for Godiva’s (2005), The True Heroines (2011) and End of the World

Steven Yeun was born in Seoul, South Korea, to June and Je Yeun. His family first immigrated to Canada and stayed there for one year, and then moved to the U.S. He has a brother named Brian. He began acting while at Kalamazoo College in Kalamazoo, MI, where he studied Psychology as a major (BS in Psychology, 2005).

Mark O’Brien is an award-winning actor and filmmaker. He is an English major with a Bachelor of Arts from Memorial University of Newfoundland. His mother was a nurse and his father a truck driver. Mark also has three older sisters. He married actress Georgina Reilly on January 6, 2013 after meeting on the set of the hit show Republic of Doyle

Ashley Williams was born on November 12, 1978 in Westchester County, New York, USA as Ashley Churchill Williams. She is an actress, known for Margin Call (2011), Something Borrowed (2011) and As the World Turns . She has been married to Neal Dodson since May 29, 2011. They have two children.

Even today, more than 75 years after her death on December 22, 1943, celebrated children’s author Beatrix Potter’s beautifully illustrated tales—featuring animals and landscapes inspired by her beloved home in England’s Lake District—are still hugely popular. Below are 15 fascinating facts about The Tale of Peter Rabbit author

Pink Floyd – Dark Side of the Moon Laser Show:

Charles Gunn owned an notable axe while working for Angel Investigations which he used for killing demons. It was built by some of kids at Gunn’s camp in 2000. It had a curved handle and its blade was apparently made from what looked like a hubcap. It was destroyed in 2002 when Gunn threw it at the Beast who easily managed to bend the blade with his hand as he caught it.

In his DVD commentary for the episode, director Rick Rosenthal commented that the ending is intentionally ambiguous, leaving it to the viewer to decide whether it was real or not.

Don’t hate the player hate the game … Or society made me do it, or the system is flawed and I’ve figured out how to work it, or everyone else is cheating too, or I hope I don’t go to prison.