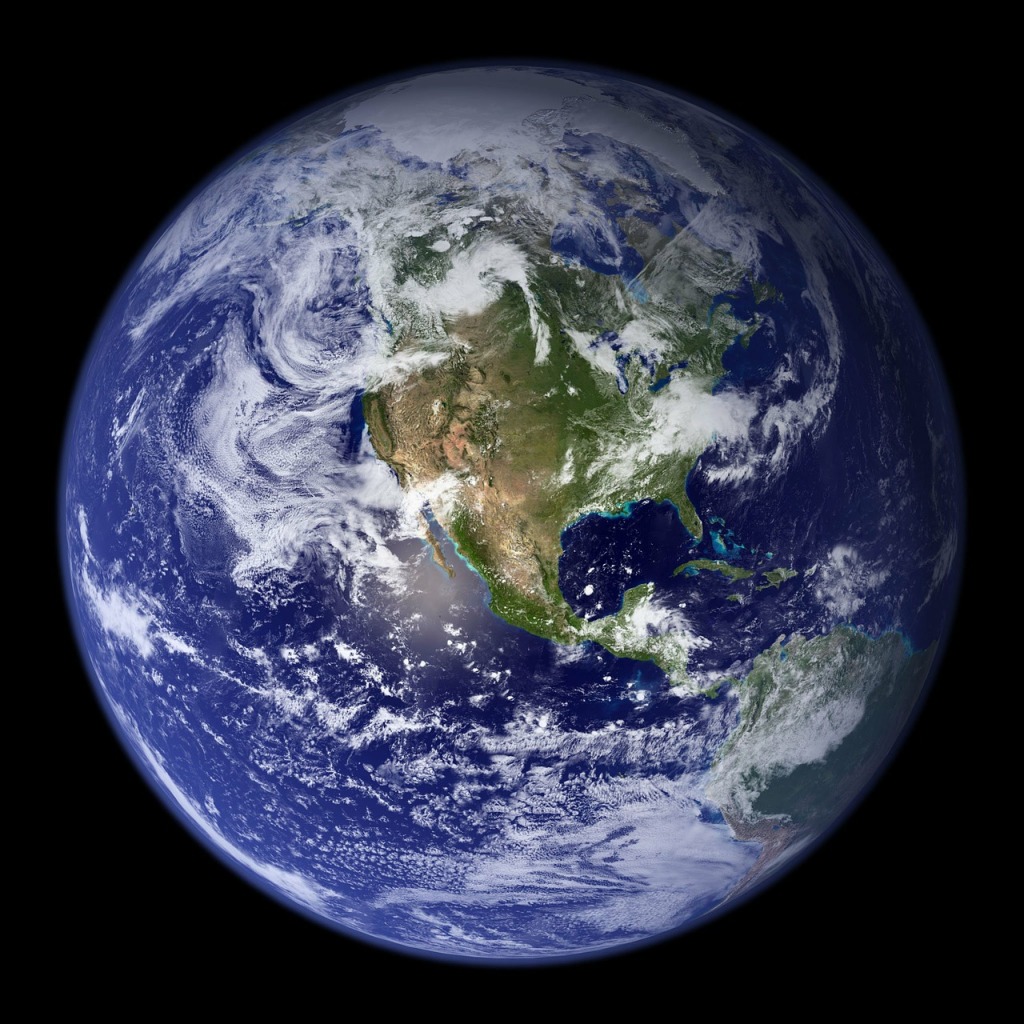 Join Skip and Vickie as they discuss Season 4, Episode 11, Liftoff

“Carter lands in an awkward situation after S.A.R.A.H. and Andy’s nuptials hit a snag; Zane keeps harassing Jo for details; an unscheduled launch presents trouble for the gang.”

Ming-Na graduated from Carnegie Mellon University with a degree in theatre. She got her first acting job in 1988 on the soap As the World Turns (1956). Her big break came when she was cast in The Joy Luck Club (1993). When she needed a ride to the premiere of the film, her acting instructor sent one of his students, Eric Michael Zee. The two started dating in 1994 after Ming-Na moved permanently to Los Angeles and married in 1995, dropping her last name, Wen, at that time. She says she is now like Ann-Margret. Zee is a screenwriter and, with Ming-Na, manages At Last, a boy band.

Pigs in a Blanket – (Polish – Golumpki):

Growing up, they were called Pigs in a Blanket. Enjoyed anytime between Christmas and New Year’s, Grandma Beal would make pigs in a blanket for us to enjoy as that good luck, beginning of the year food. I cannot say I appreciated them as a child as much as I do now – does any child really enjoy cabbage? Really? I remember gently unrolling the cabbage from the stuffing, made of ground beef, pork (hence the pig part) and rice, the real prize is the pig and less the blanket. Then I grabbed a bottle of ketchup and squirted it all over the place. To this day, I still love ketchup more than I’d like to share.

Pierogi (/pɪˈroʊɡi/pih-ROH-ghee) are filled dumplings of Central and Eastern European origin, made by wrapping unleavened dough around a savory or sweet filling and cooking in boiling water, or pan-frying. Pierogi which consist of noodle dough and have to be cooked in boiling water are associated with the Central and Eastern European kitchens where they are considered national dishes.